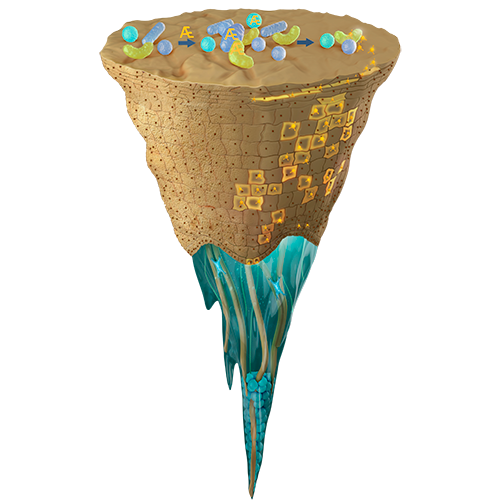 Discover the hidden secret of an ancient underwater cave located in Mallorca’s Island, which access is restricted to only researchers. This cave has remained preserved & protected from outside for more than 3 million of years with a unique microbial community. Exploring the cave’s labyrinthic galleries, Æonome™ unveils itself as an agebiotic, a new approach to skin’s microbiome to unlock ageless properties. An agebiotic is a prebiotic metabolized by the commensal cutaneous microbiota enhancing the release of ageless postbiotics

Æonome™ is an agebiotic that induces the release of antioxidants by a balanced microbiota protecting skin from visible signs of aging. Æonome™ is metabolized by the commensal cutaneous microbiota enhancing the production and release of antioxidant metabolites (e.g. coumaric acid), protecting the skin cells from oxidative stress. Thus, it increases the ability of keratinocytes to produce ageless proteins involved in skin integrity, dermo epidermal junction cohesion and endogenous antioxidants.

The reveal of this hidden secret unlocks the unique opportunity to discover the agebiotic power of Æonome™ for an ageless beauty. Ready to join the adventure? 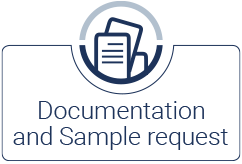 Other products in the same category 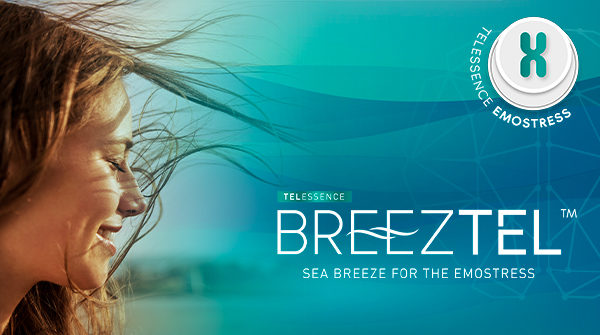 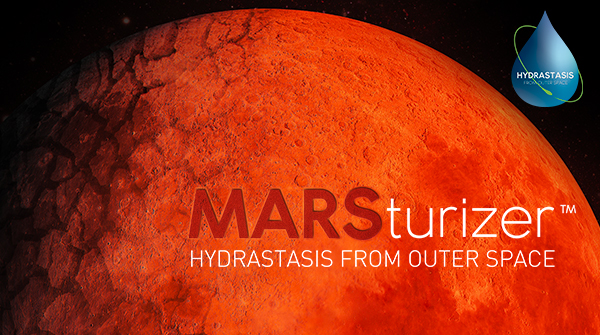 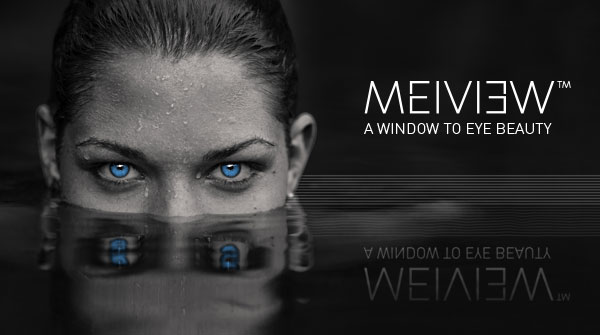 C/ Imaginació 12,
Pol. Ind. Les Marines, 08850
Gavá (Barcelona), Spain
Tel: (+34) 93 547 76 09
Fax: (+34) 93 193 20 60
info@lipotrue.com
Manage Cookie Consent
We use our own and third-party cookies for strictly functional purposes, enabling web browsing, as well as for analytical and web optimisation purposes. Click the Accept all button to confirm that you have read and accepted the information presented. You can manage your consent in our Cookie policy.
Manage options Manage services Manage vendors Read more about these purposes
View preferences
{title} {title} {title}